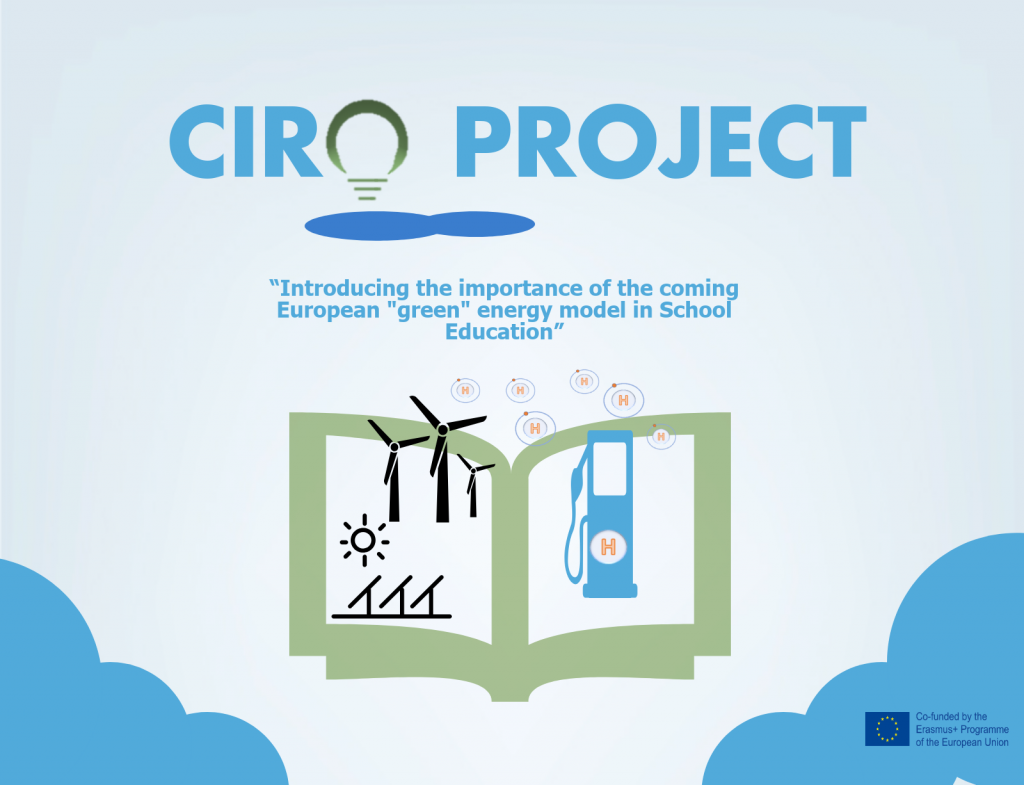 Hydrogen is a renewable fuel that only produces water as a by-product. It can be used to power cars or store excess energy for later use.  Hydrogen reacts with oxygen from the air to produce water and energy.

Hydrogen is the simplest element possible with just one proton and one electron. Hydrogen atoms are most stable as diatomic molecules.

Hydrogen is one of the lightest known fuels, only antimatter and nuclear energy can store more energy per kilogram. Although hydrogen is very light, it has a very low density and it takes a lot of space to store it. As a gas, it only has 7% of air’s density, and 7% of water’s density as a liquid at -250°C.

It is the most common element in the universe, making up 75% of the mass of the entire universe, it is abundant in stars, such as the sun, and gaseous planets such as Jupiter or Saturn.

However, here on Earth, it is only found as part of other compounds, such as water (H2O) or methane (CH4).In Earth, hydrogen must be extracted from the compounds that contain it before it can be used.

Hydrogen is commonly extracted from splitting water molecules into hydrogen and oxygen. This process is called electrolysis. Electrolysis is an electrochemical reaction, with the help of a catalyser, an electric current is passed through water molecules to split them into oxygen and hydrogen.

The most common types of electrolysis are alkaline and PEM electrolysis, however, there is a third type (still under investigation), SOEC (Solid Oxide Electrolyser Cell). 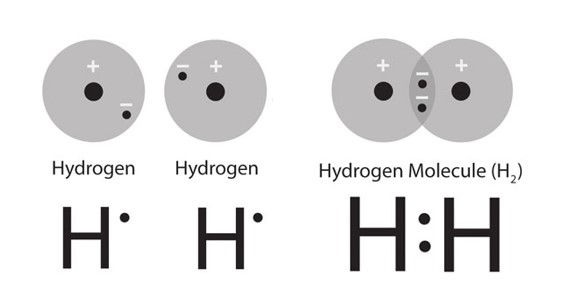 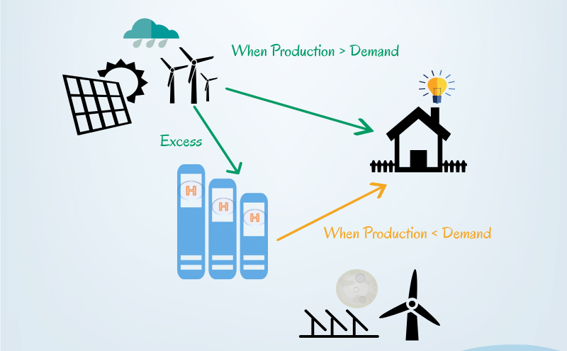 what is a good solution?

Electrolysers can be very useful when coupled with renewable energy sources, such as solar or wind energy. This combination is totally clean and would produce no harmful emissions.

When the energy demand is low and there is a surplus of electrical production, to not waste energy, an electrolyser can use up the excess energy to produce hydrogen. Hydrogen produced can be stored until needed and converted back into electrical energy when the demand is high again.